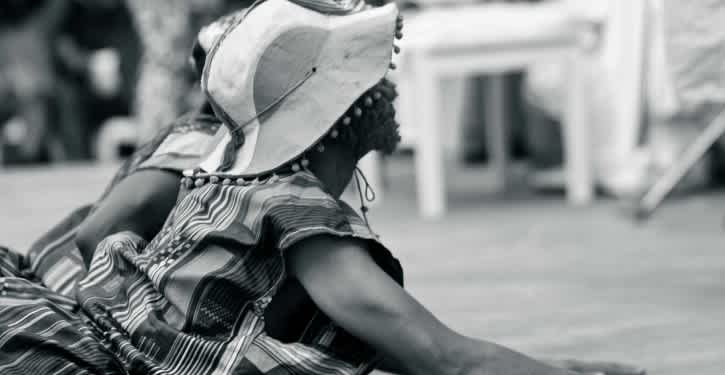 PURELY RANT : OUR SOCIETY IS OPPOSED TO CHANGE

I have made an observation for some time now. It is on the concept of change and if truly the Nigerian society does embrace it. I think when it comes to change our society only offers lip service. We utter the right words then hide under tradition or religion to perpetuate the behaviors we are comfortable with. An example of our reluctance to change can be seen in our society’s oblivion to the changing dynamics on the role of men and women all over the world based on the changing fortunes of people. In the West the balance in the work force ratio between men and women has forced their societies to reappraise previously held beliefs and expectations on the roles and contributions of men and women. While women in these countries have been demanding equal rights for decades those rights seem to be coming naturally owing to one fundamental factor – financial independence. With women holding the same jobs and making as much money as their male counterparts, the men have had no choice but to be more respectful and accepting of the concept of women as equals.

In Nigeria we are faced with a similar balance in the work force ratio (roughly 50:50) but our society still operates as it did thirty years ago when the ratio could have been anywhere between 70:30 or 90:10.( I use a rough estimates from of the number of households with full time housewives that existed growing up). The reason as to why this is so seems equally shared between men and women. Men on their part refuse to recognize that their roles as sole providers is diminishing based on the simple calculation that there are more women doing exactly what they are doing ( and how well they are doing it) in the work force. To maintain their pride position in society religion and tradition are being used as the prime reason for maintaining status quo. Religion expects women to be ‘submissive’ even if they are pulling the same weight as their men in their various relationships. Men push themselves to the limit just to measure up as a ‘provider’ for their families. While I am no social scientist I would link the relative increase in violence against women to the simple fact that men in desperation will always resort to violence. The only way these men find to ‘control’ or ‘enforce’ their superiority over their women is by physical abuse since financial superiority is fast disappearing as the women are catching up.

The women on the other hand despite the clear gains they have attained in terms of financial independence tend to still have their mentality stuck in their parents generation. Women despite the balance in the work force still seem to expect to meet those young rich men (emphasis on young) who earns thrice or twice their already high pay to look after them and the brood they will raise with these men. Notwithstanding the fact that with the drop in the work force gap so also has there been a drop in the income disparity between men and women. Today women are far more educated and earn far more than their mothers at their age but still expect to be treated like their mothers with the man as ‘sole provider’. Essentially, in the era when women should be thinking Joan of Arc they are still thinking Sir Galahad (This is for the literature pundits). Careers are now used for positioning so they can feed while waiting for Prince Charming to come and sweep them off their feet and begin paying their bills. Just like the men religion and tradition is used as the excuse. Men by divine decree are meant to be ‘providers’.

Meanwhile in all these we hold conference, seminars and talks making all the right noises about change, using all the right terms just like our Western counterparts but we can’t identify change even if it hit us in the face. To borrow from my hobby there is a term aptly named ‘noise’ in digital photography. In low light conditions, noise is added as one increase the sensitivity of the camera to light (ISO). Noise in this case is extra data added to the image which obscures the details within. In essence it degrades the image. However our noise (conference, seminars , talks) obscures the fact that the underlying system is still the same in essence and detail. Nothing changes. Change is constant until you get to Nigeria or Africa where it is stagnant.