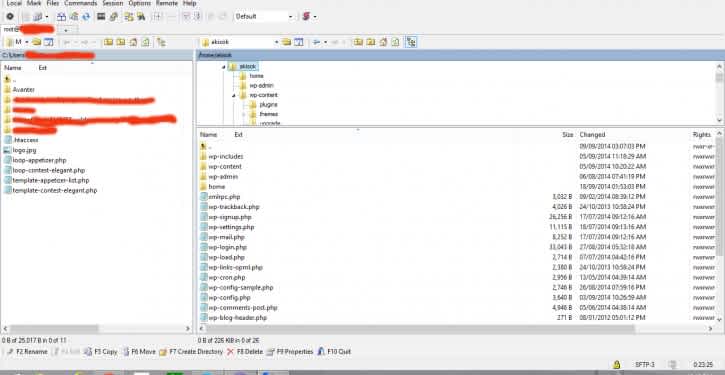 If you have never used Google then I’m not quite sure how you got to this page. Google is every system administrator’s companion. Whatever your problems you will find solutions on Google even if the solution is no solution. You will find like minded people who have been as stumped at you are and you will bask in the universal misery of knowing that you are not alone on that problem. Anyway, I was just looking for something to say we might as well get down to business. I have a background in web design, administration, deployment etc and as long as I can remember I have always tinkered with Linux. I started with Mandrake, then to Suse , briefly dabbled in Corel (yes there’s a distro named that different from the graphics app) before becoming a follower of Red Hat (took it off after nine for the Fedora). Being human I finally settled on Ubuntu. No I don’t always use Ubuntu, I belong to the Mac cult but I do most of my web administration on Linux. Nothing beats Linux. It’s free and if you know how to use Google you would pretty much get by.

Anyway this is my attempt at compiling some of the things I’ve picked up along the way on my journey through the webserver administration world. I’m hoping to add to millions of pages out there that attempt to make things a wee bit less tedious. I got this far from some of those pages so it won’t do any harm adding a few of mine. I hope it helps someone out there.

I’m sure you have at one time or the other head the ‘Cloud’ buzz word. It’s like the next in-thing second only to social networking (which incidentally usually runs on clouds). Any way, here you are, just signed up for one of those cloud offerings (Amazon EC2, ElasticHost – the two I did a test run on) or it’s just a dedicated hosting service where they give you a linux box and run away. You’ve been left on your own and you just don’t know where to start exactly. You need to get that server installed (if its not pre-installed already). [Whichever option I choose , Men are going to die, it’s the devil’s alternative]. So either via VNC or something the assumption I have is that you have your Linux distro installed. I’m biased towards Ubuntu so it’s got to be debian. So what next?

SSH brings the cloud to your desktop/laptop. Whatever your poison – WinScp, Cyberduck , a raw linux terminal – you need SSH to really get to work on the remote system. The tools often provided by the cloud service are either very cryptic (Amazon) or require a high speed connection or patience (ElasticHost) in my part of the world we rely on patience. SSH speeds up things. While the likes of WinSCP or Cyberduck can aid you in editing files and creating folders working via the command line is always faster.

Here’s how I got SSH working on ElasticHost. After installing Ubuntu 10.10 via VNC. I opened up a terminal in typed the command I wrote earlier. It took some patience because VNC on my connection was very very very very slow. But once I had SSH up and running I was home dry. Logging in from your remote system (which I presume to be another Linux system or a Mac terminal) is a simple

It will usually request a password which if you are running Ubuntu remember you don’t log in as root. For a lot of other linux distros the username would usually be ‘root’. Interestingly, on EC2 I had to play around with private keys and stuff, there I didn’t really need a password (gist for some other day). At this point you can give yourself a pat on the back. You have made this far with a few hitches and without using Google again. This intro has been exhausted now to get into more meaty stuff.