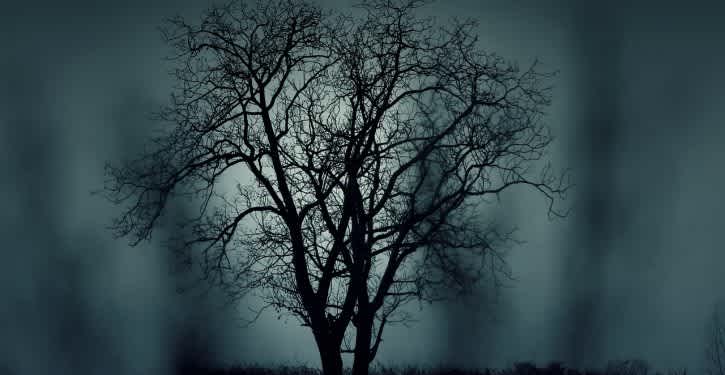 In reading articles or news where an event is labeled a mystery in a Western publication one can always notice the reference to mystery is often used loosely when there is no immediate explanation as to what is responsible. In some instances , only an aspect of the event is a mystery while the other aspects can easily be explained. For instance, a random guy coughs up blood, collapses and dies on the street. His death could likely be explained to the detail as resulting from internal bleeding but what may be a mystery at the moment would be what triggered the condition. In the course of investigation the cause of death may be eventually found.

The Westerner views a mystery as a temporary set back to understanding the immediate causes of an event. It may take a few hours to a few life times to unravel a mystery but there is the expectation that it will be eventually unraveled. There are mysteries which have taken centuries to unravel and some which are yet to be unraveled like the existence of Big foot and the Lockness monster. You find people dedicating their life times to trying to unravel a particular mystery, some succeed, others take the world a step closer and the remainder leave the mystery just the way they found it.

Our society does not question mysteries rather we create them even when there could be simple plausible explanations for them. A case in point was the story that made the rounds a while back about a kid that was buried in wall. What was presented (perhaps deliberately) was a picture which failed to give a full story, it showed a kid seemingly inside a wall. The picture from my observation appeared to show a boy in a space between two walls. It could have easily been concluded that the boy had fallen through the gap while playing on the wall (or probably using the wall as a prop to get at mangoes ). At least that is what I thought from viewing the picture but the story that went round it was that he was buried in the foundation. From a discussion on a friends page on the picture it appeared those who thought same as I did were in the minority.

Of course when a better picture was provided it was clearly not a case of diabolical happenings and merely one of a kid who fell through the space between two close walls. When it comes to mysteries our society tends to go for the fantasy story over the logical one. It is easier to believe that an old woman got on the roof because her juju failed her on her return trip as a bird. The possibility that she was drugged and put up there just for the sole purpose of creating the first narrative would be considered far fetched because old women turning into birds is something we accept as the norm.